The Key to Creating an Amazing Home? Balance and Layering. Outdoor Decorating Tips From the Experts at Room & Board

With summer in full swing, entertaining friends and family on your backyard patio is a must. But before the crew comes over, you'll need to make sure your outdoor space is in tip-top shape to host a gathering. This is where Julie Dewald, Atlanta showroom manager of Room & Board in the Westside Provisions District, comes in handy. Just a few months ago, Julie redesigned her own home — including outdoor patio — mixing modern pieces from Room & Board's Spring 2016 collection with her own traditional furnishings. [caption id="" align="aligncenter" width="801"]<img title="The red rockers really pop in the decor." src="https://styleblueprint.com/wp-content/uploa
Continue Reading 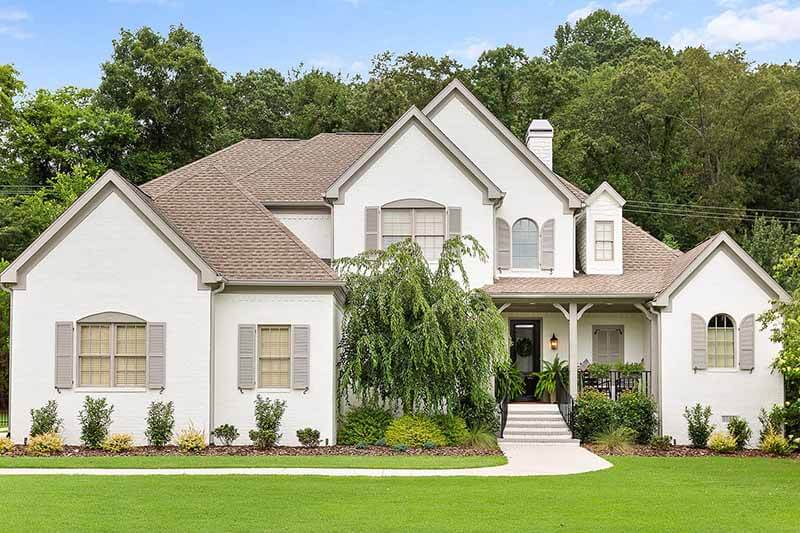 The 2-Phase Home Renovation You've Got To See 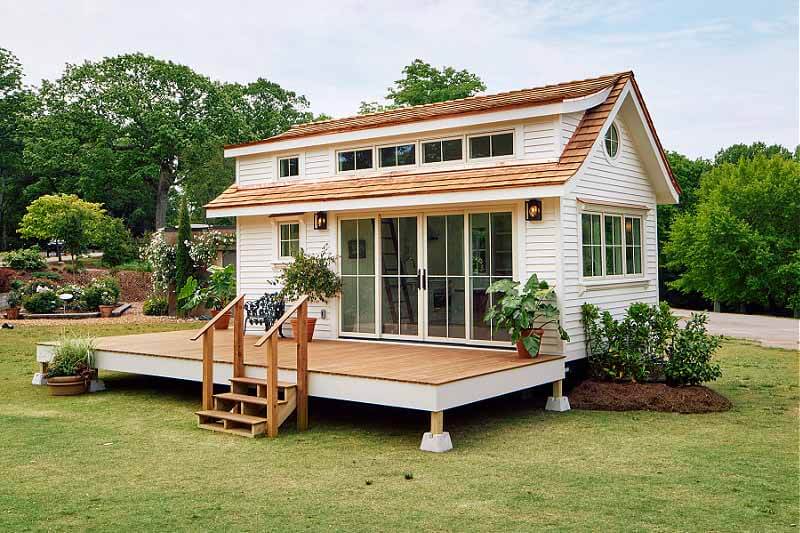 This 383 Sq Ft Tiny Home Is Now Open to Tour at Cheekwood!