Nashville is home to an endless amount of summer fun, but there is one series of events in particular that you do not want to miss: the Music City Racing Trifecta. The trio of races takes place throughout the city and kicks off in June with the NASCAR Cup Series, followed by the Superstar Racing Experience (SRX) Championship Race in July, and the series concludes with the Big Machine Music City Grand Prix in August. Here’s everything you need to know about these once-in-a-lifetime races — and how to score tickets! If you couldn’t make it to the NASCAR Cup Series or are looking for additional summer entertainment, the Music City Racing Trifecta also includes the Superstar Racing Experience (SRX) Championship Race on Saturday, July 17, at the Nashville Fairgrounds Speedway. The prestigious event was founded by former NASCAR driver and current team owner Tony Stewart, former NASCAR team owner and crew chief Ray Evernham, former NASCAR executive George Pyne, and sports agent Sandy Montag. It is a series of six races that begins in Stafford Springs, CT, and concludes in Music City. When brainstorming the event, the founders were inspired by the International Race of Champions and created an intense, short-race series that includes two 15-minute heat races and a 100-lap feature race. sponsored content Nineteen-year-old Holly Stokesbary just finished her freshman year at Jacksonville State University, but she has never forgotten what it felt like when she was a sophomore in high school, and a young lady — a senior at her high school — died because she was distracted by her cell phone while driving. “Seeing [the] effect it had on the people around her, and in her mom's words, she did something dumb and preventable — and it caused all this hurt in the world around her. That happening right after I learned to drive really drove the point home,” says Holly. That’s why Holly makes a point to always keep her phone in the side compartment while she’s driving. It’s one of the lessons her mom, Jennifer Stokesbar
Continue Reading 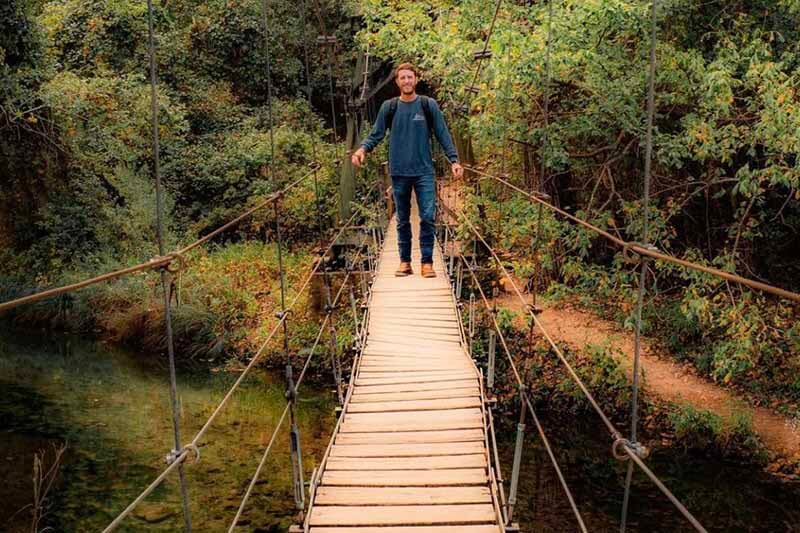 July 4th in Nashville: Where to Eat, Stay and Play